What is Catholic Investing?

Faith is the rock on which Catholics build their lives, from involvement in the Church, to their relationships and even how they manage their money. For Catholics who are looking to invest, faith-based investment practices provide the opportunity to manage wealth while also supporting businesses whose missions and practices align with Catholic teachings and beliefs.

The United States Conference of Catholic Bishops (USCCB) issued Catholic faith-based guidelines regarding the kinds of companies and securities in which Catholics should invest. While some investors may follow strong moral judgement in their trading, the USCCB guidelines are built with scripture and Catholic teaching at the core. Any investment practices that fall outside them may not fully align with Catholic faith and values.

Catholicism offers moral screens that differentiate between evil and good pursuits. Based on these screens, there are three areas of focus that Catholics should keep in mind for their day-to-day activities, and when they are looking to invest:

Catholic investors are called to purchase securities from companies that respect human life. Because the Catholic Church recognizes life from conception, it is not within Catholic values to invest in companies that profit off contraception or abortions. This guidance also applies to medicine, medical studies and vaccines that use embryonic stem cell research or any materials obtained from embryos or fetuses.

The USCCB guidelines also direct investors to steer clear of companies that discriminate on the basis of gender or race. The Catholic Church believes in the equality of all men and women, and that any discrimination based on race, gender, social conditions, etc. is offensive to the innate dignity all people possess. Pornography also diminishes dignity by reducing humans to mere sex objects. Any corporation that offends human dignity through pornography is doing evil work, and investments in those companies are not aligned with Catholic beliefs.

The Catholic faith recognizes violence to be evil. However, it understands that in this fallen world, it is sometimes necessary for nations to defend themselves and their people. With that in mind, Catholics should still work to create a more peaceful world through their daily actions and investments, avoiding companies which partake in the production of weapons. Additionally, Catholics should not invest in companies that create weapons outside of Catholic guidelines on war (e.g., biological or chemical weapons, weapons of indiscriminate mass destruction and nuclear weapons).

A people-before-profit mindset is also key when it comes to how Catholics may want to invest their funds. Catholics are called to do good work in their daily lives, and should take an active role in their investments, using their stake in companies to influence positive change. Investing can also allow Catholics to promote causes the Church recognizes as important, such as environmentalism, just wages, affordable housing and safe working conditions.

The Church cares about its members and recognizes the importance that investing can have for the financial security of its parishioners. It urges members to wisely manage their money so they can lead financially secure lives and contribute to Catholic causes. Catholics are called to base all their actions on the Church’s beliefs and values, and are directed to do the same when investing. Following these principles may help provide Catholics with financial security, while staying true to their beliefs and supporting good work in their communities and globally.

Faith Investor Services (FIS) recognizes the importance of Catholic faith-based investing. To serve the Catholic community, FIS has created an exchange-traded fund (ETF) that invests only in companies aligning with Catholic values. Knights of Columbus Asset Advisors, which sponsors this ETF, invests with a desire to serve, a desire to follow and a desire to lead, while urging other Catholic investors to do the same. Knights of Columbus Asset Advisors is a subsidiary of the Knights of Columbus, which is the largest Catholic fraternal organization, seeking to help grow the Church’s and parishioners’ wealth through faith-oriented investing. With its sponsorship of FIS’ new Catholic values-based ETF, investors will gain exposure to a variety of securities, while knowing their money is supporting corporations that align with their faith.

Faith and Its Role in Environmental, Social and Governance (ESG) Investing 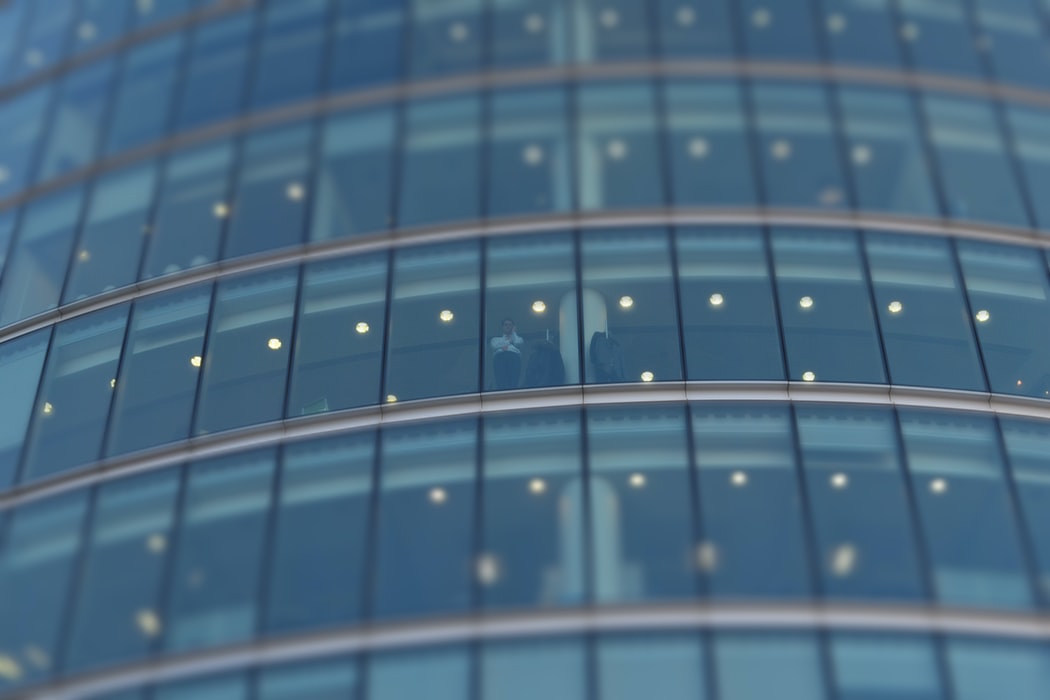 Values or Value? Seek Both.

Chadd Evans is the CEO and Managing Director of Altera Investments. Prior to starting Altera, Chadd was Principal of Field Equity, a boutique private equity investment firm focused on the lower-middle market, where he was responsible for executing over $1 billion in transactions. Prior to Field Equity, Chadd was the Senior Vice President of Investments for Ackermann & Co., a commercial real estate investment firm located in the Southeast. Chadd is also a CAIA and CFA Charterholder.

Chadd graduated from the Terry College of Business at The University of Georgia with a BBA in Finance. Chadd has two great children, Wyatt and Daphney, and they live near Chastain Park in Atlanta. You can find them playing soccer at the park and swimming. In addition to spending time with his family, Chadd enjoys playing golf, staying in shape and traveling.

Scott Sadler is a 30-year veteran of the investment industry. He is the Director of Impact Strategies at Altera Private Access and is the Founder and President of Boardwalk Capital Management, a Certified B Corp wealth management firm focused on sustainable and impact investments.

Scott’s prior experience includes providing wealth management counsel for affluent clients of Goldman Sachs, Bank of America and Wachovia Asset Management across the United States and Canada. At Wachovia, he was also the founder and Lead Manager of a top ranked international (emerging markets) mutual fund.

Mr. Sadler is a graduate of the University of Virginia and is a Chartered Financial Analyst. He is a regular guest lecturer at universities across the region and is on the advisory boards of the University of North Georgia – Cottrell Business School and Montreal-based Will Solutions, an environmental services company. Scott is the Immediate-Past Board Chairman of the Green Chamber of the South, a board member of the Technology Association of Georgia, and a volunteer for the Citizens Climate Lobby. He is married and has three mostly-grown kids.

Carlos Alcala is an Investment Associate at Altera Investments. At Altera, Carlos is a part of the investment committee and is responsible for leading the company’s investment access platform, building firm-wide relationships with investment funds, and providing due diligence on potential investments.

He began his career as an investment banker at Goldman Sachs in New York where he worked in the Natural Resources Group. He then moved to Atlanta where he focused on deals located in the Southeast. After spending time with Goldman, Carlos moved to the Online Strategy Group at The Home Depot where he focused on developing and rolling out enterprise wide initiatives to continue growing one of the largest online businesses in the world.

Radford Aldridge is the Managing Director of Real Asset Strategies at Altera. Prior to this role, Radford was the Co-CIO and Director of Research at Chi-Rho Financial, an Atlanta based alternative investment management firm. At Chi-Rho, Radford led all underwriting and portfolio construction efforts across the firm. He has deep industry knowledge of numerous credit, real estate, and event-driven private investment strategies.

Radford graduated from Wake Forest University with a Bachelor’s degree in Economics and a minor in Entrepreneurship and Social Enterprises. He currently serves on the board of the Atlanta Counseling Center, a non-profit leader in mental health services.

Get To Know Us


Carefully consider investment objectives, risk factors, and charges and expenses before investing. This and other information can be found in the KOCG Prospectus available by clicking here. Read all materials carefully before investing.

Fund Risks:
There is no guarantee the Fund’s investment strategy will be successful and you can lose money on your investment in the fund. Shares may trade at a premium or discount to their NAV in the secondary market. The fund is new and has limited operating history to judge.

Market Risk. The prices of securities held by the Fund may decline in response to certain events taking place around the world, including those directly involving the companies whose securities are owned by the Fund; conditions affecting the general economy; overall market changes; local, regional or global political, social or economic instability; and currency, interest rate and commodity price fluctuations. Emerging Markets Securities Risk. The Fund’s investments in emerging markets securities are considered speculative and subject to heightened risks in addition to the general risks of investing in foreign securities. Unlike more established markets, emerging markets may have governments that are less stable, markets that are less liquid and economies that are less developed. Active Management Risk. The Fund is actively managed, which means that investment decisions are made based on investment views. There is no guarantee that the investment views will produce the desired results or expected returns, which may cause the Fund to fail to meet its investment objective or to underperform its benchmark index or funds with similar investment objectives and strategies. Catholic Values Investing Risk. The Fund considers the USCCB Guidelines in its investment process and may choose not to purchase, or may sell, otherwise profitable investments in companies which have been identified as being in conflict with the USCCB Guidelines. This means that the Fund may underperform other similar mutual funds that do not consider the USCCB Guidelines when making investment decisions.